Press enter to begin your search

On Air and Online 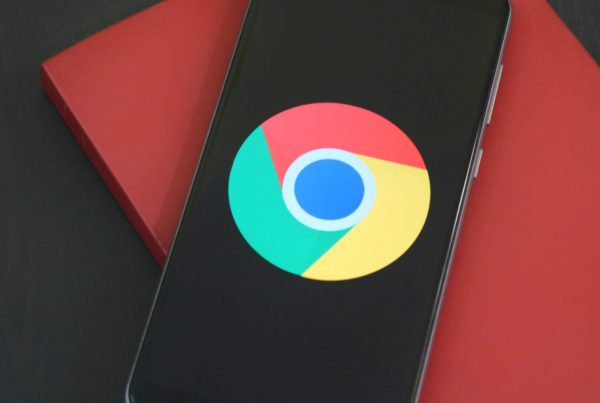 Mobile first TV service Quibi shutting down after 1 year, Justice Department files Antitrust case against Google and PayPal is getting into the cryptocurrency business. 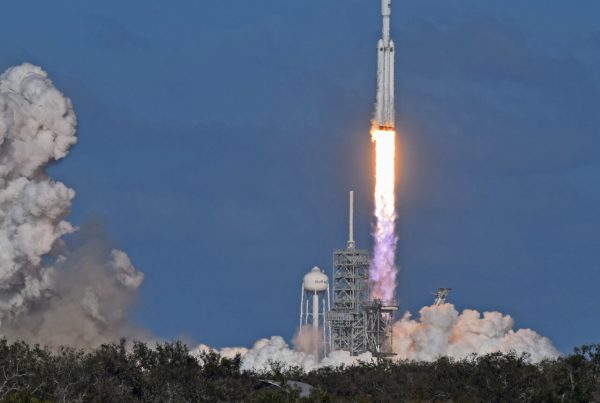 Nvidia’s 3080 RTX update, Farmville is leaving Facebook, Library employee accused of stealing $1.5 million in printer ink and All about the Ryzen 5000 line of processors. 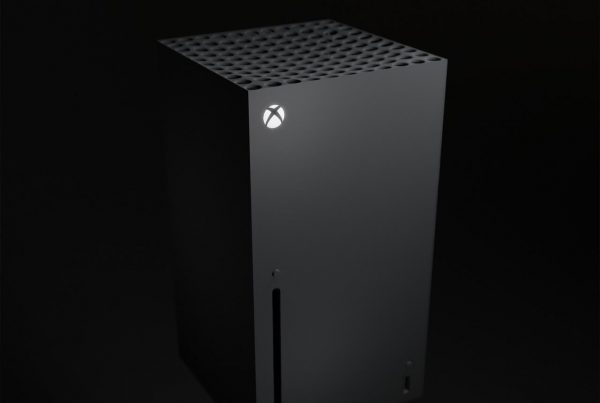 Microsoft is set to purchase Zenimax, Xbox One X sales skyrocket, for all the wrong reasons, Nintendo has discontinued the 3DS and how much buying everything on Steam would cost you. 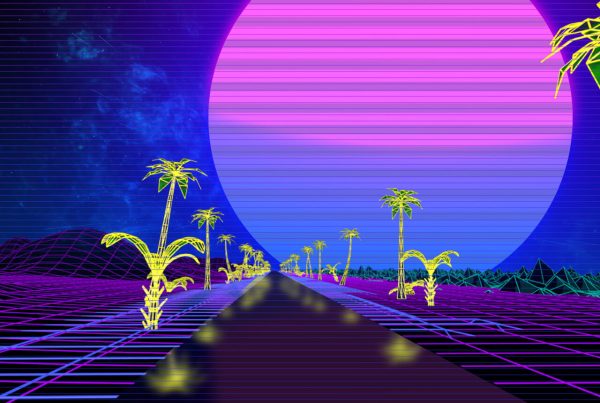 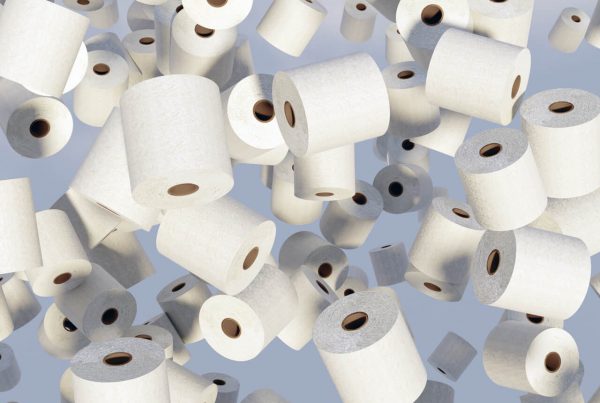 Coronavirus is starting to cause fallout across the tech industry, The Smithsonian has released over 2 and a half million images you can use for free, TurboTax is spending billions on a free tax prep competitor and
Apple won’t let bad guys use iPhones in movies according to one director. 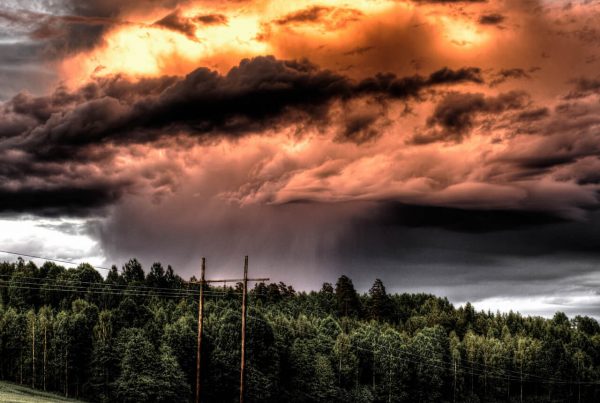 Streaming is providing the lion’s share of the U.S. music industry’s revenue, the first amendment officially doesn’t apply to YouTube and other forums, GOG has a new refund policy and Twitter is now playing around with ‘Fleets’. 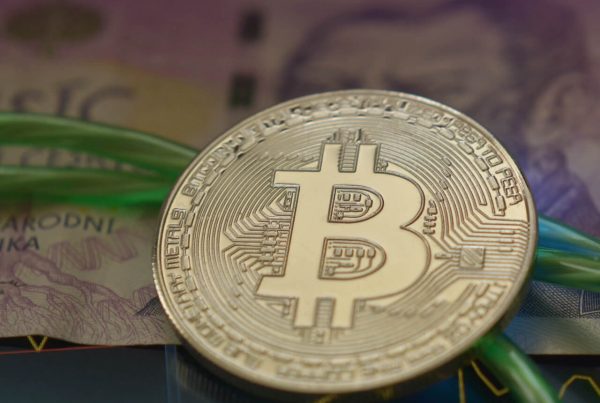 A look at the utopian and/or dystopian future of cryptocurrencies, dapps and blockchain technologies.
Everything you ever wanted to know about decentralized finance but were afraid to ask. 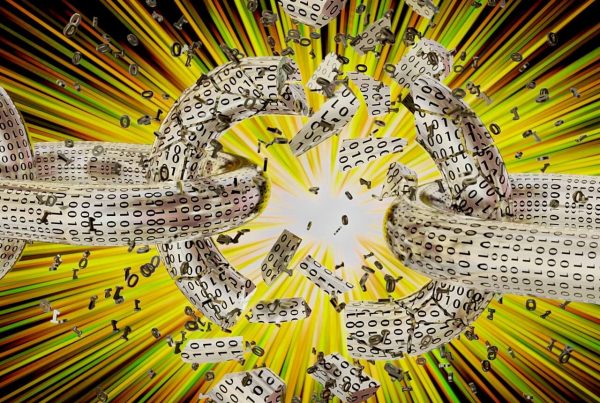 Another day another data breach comes to light, this time 10 million guest records from MGM Resorts, Redbox embraces synergy with a pivot… to a free live-tv streaming service, Sony backs out of PAX over coronavirus concerns and Groupon drops goods to focus on services. 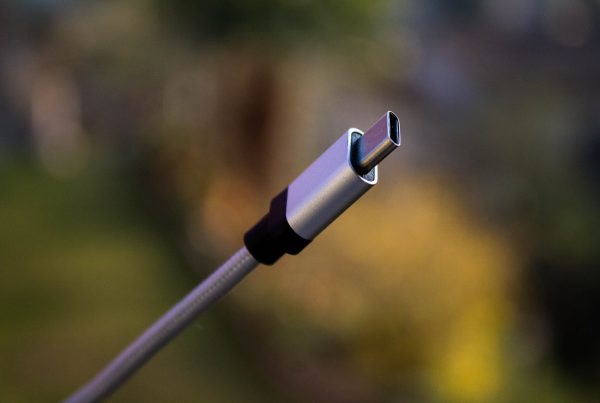 In the previous article we covered DisplayPort cables, however one connector was not heavily covered, USB Type-C. USB Type-C or USB C as its sometimes shortened to is the latest connector for the USB standard, but it is also used as a connector for DisplayPort…