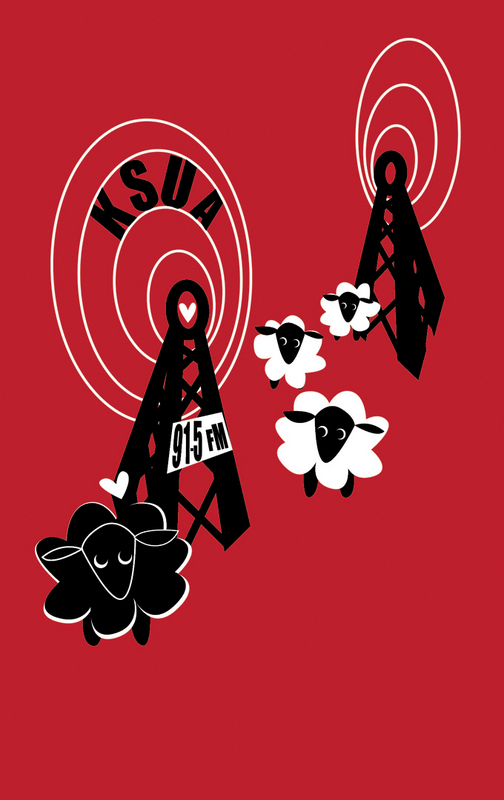 Blogs As Journalism – A Short Essay

ARE BLOGS JOURNALISM?
For the most part no, but sometimes yes. From what I have read of various blogs that put on a journalistic air, they tend to link to other blogs/articles, and then offer commentary. That is not journalism. That is commentary with links.

There are blogs that do have journalistic leanings or are in fact true journalism. If the blog believes in journalistic practices (research, finding/confirming/interviewing sources, writing coherent sentences with proper syntax, is fact checked and has editorializing toned down to nothing), then a blog can be a journalistic endeavor. However, I do not believe that every post on a blog ever falls into that category though: it is

much too easy to place a quick post about how X or Y is occurring (changes to web page, big sale on socks, etc.) Time magazine doesn’t do that. Neither does the New Yorker. Nor does a local newspaper – if it is decent – or a larger, online news organization. The familiarity and voice in a blog is what interests people. It is (to use an idea put forth from various blog readings), a conversation. Many people enjoy conversations. Journalism is storytelling and informing to a mass audience. That is why some people are confused so much and believe blogs to be the ‘new journalism’. That level of engagement and interactivity provided by blogs -which is rarely present in a standard news story – is exciting and what we, as consumers, want; an intimate, interactive give-and-take conversation with our individual views not only accepted as valid but then disseminated to everyone.

PROTECTING A SOURCE
Taking the example of a blogger and whether their sources should be protected more or less than a professional journalist, I think it comes back to the nature of the blog. If the blog is more of a diary, and suddenly there is this headline on a political scandal, I believe that would make the post suspect. That’s akin to reading about how nuclear reactors affect marshland in Cosmopolitan… it seems way out of their scope. However, if journalistic practices are followed, and it can be proved that the blogger has followed them (since they have no large news organization backing them they need some way to prove that they are a legitimate information source), then they could go to jail just like all of the other editors who refuse to give up their sources.

PRESS CREDENTIALS & RESPECT
Looking at the idea of equality between a blogger and a journalist regarding press credentials, a blogger who is denied press credentials because they are not a journalist is wrong. A blogger who is denied press credentials because they have no way as establishing themselves as an expert in a given field is right. An example of an abuse of this system, which I believe lends a certain stigma to bloggers today, was present just a few years ago in the technology and gaming industry. At one point, if you were interested in attending an industry only event, all you had to do was create a fake website with a few articles along with inflated visitor numbers and you would be granted press credentials. There were even published gaming magazines that explained how to trick the event organizers into believing how important your attendance was to their overall success. I am certain that type of manipulation left a bad taste in the mouth of many event organizers who may see these ‘bloggers’ as individuals that see an easy entry point to exclusive – and at times privileged – information into any given field.

I believe it all comes down to how the blog is presented when deciding whether press credentials should be awarded. If I saw my blog, which has entries from less than 8 months ago, and I have nothing on my site except links to other news stories with a paragraph or two of commentary, I would expect to be turned down for press credentials. I have no massive following, I have no established roots, nor do I have any kind of significant tie to a larger journalistic entity or established web presence (which should not be necessary, but when establishing credibility, can always help).

That same blog, with 3 years of entries, ties to larger web organizations, a high amount of traffic and actual generated content (news stories, interviews, reviews, etc.), I would expect to be approved for press credentials. There is also a good chance (in this imaginary Internet world where I am the king of all media), that my blog could have more readers than a newspaper’s web site. As a PR person for an event, I would want my product/idea placed in front of as many eyeballs as possible; that would reach the maximum number of people which would then result in a massive amount of exposure, thus securing my job and my next raise.

Granted, a journalist who just began work at NPR could simply waltz in and get press credentials by simply saying NPR and be woefully under qualified to be there… but NPR is established. It is a news outlet. By working at NPR as a journalist, you are expected to be following the rules of Journalism as learned in school or on the job. Myawesomeblogaboutcrap.com is not established. It is rarely about news. It features posts about what the author wants, with their own personal spin. It is not Journalism.

I know there are many respectable blogs out there, and often it is a case by case basis to determine if they should be considered ‘press’, but there are even more non-respectable blogs. If a blogger wants to be taken as seriously as a journalist then there needs to be some kind of structure (like journalists) and rules (also like journalists) that are followed in order to truly gain respect as a press outlet.