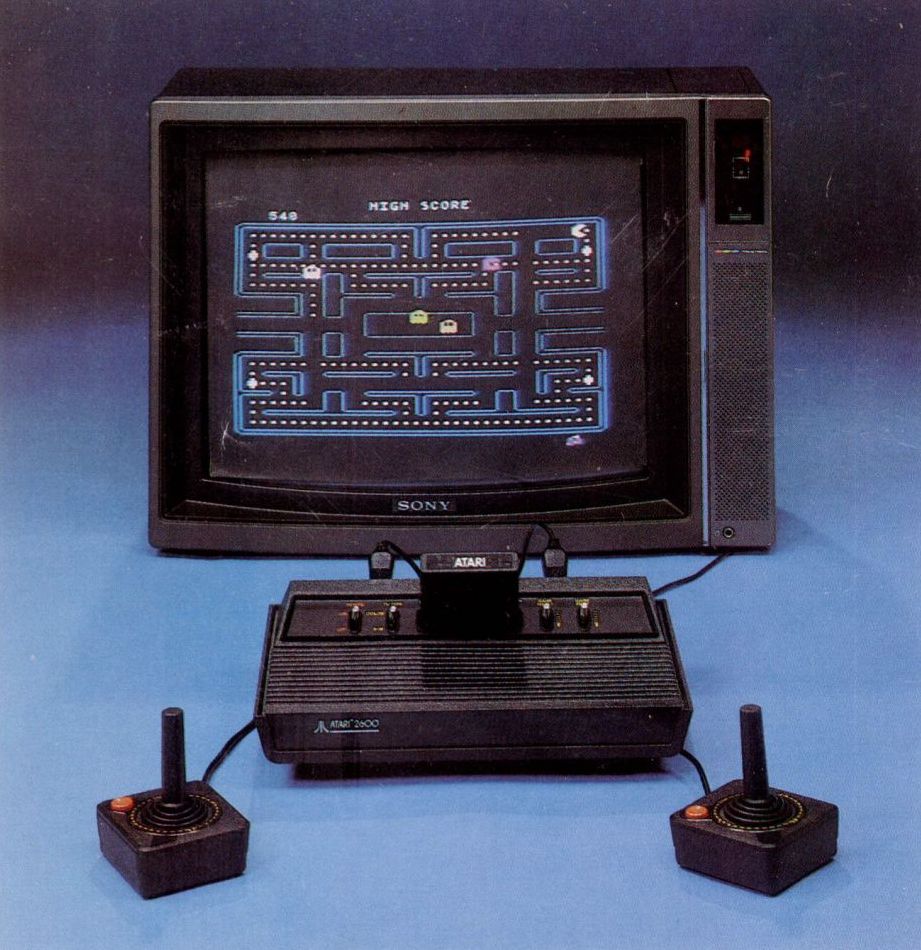 Confesssions of an Adult Gamer; or It’s Never too Late to Game

My family had an Atari computer when I was a kid. I think they wanted my sisters and me to use it for homework, but I spent my evenings transcribing code (Go To, Input, End) so that a spaceship would fly across the screen. By pushing the up and down keys, we could make it jump over and under the space version of stalagmites and stalactites. We played Missile Command from a floppy disc that actually flopped when you shook it.

Just owning a computer put us squarely in the middle of the middle class in the 1980s, but my allowance wasn’t enough to cover more than a monthly visit to the arcade at the West Manchester Mall. By the time the Nintendo Entertainment System was introduced in the late ’80s, I’d moved on to different pursuits. I still dropped quarters in the occasional arcade game – Galaga and Centipede – but I never spent enough to get good. I just wasn’t driven by that need to sit in front of the TV and conquer every world and stage of the latest video game.

I had accepted computers as a communication tool, a way to help me get my work done, just like my parents originally imagined. I posted to my college alma mater’s journalism group on Usenet, printing out scores of messages every morning because my computer at work couldn’t handle more than one task at a time. I learned how to edit audio digitally instead of cutting tape and mixing sound through a board. And I began to use the Internet for research, visiting government websites and reading online reports before I even knew how to Google.

I AM NOT ENJOYING THIS, MUCH

The only time I gamed was when I borrowed a friend’s Game Boy so I could play Tetris on long flights. I figured that I’d grown up and it was too late to enjoy games. Then I had a son. Owen was born into a computer-centric world. When I brought him back to pre-school after the Christmas break last year, his classmate greeted him by asking if he got his Wii yet.

I knew it wouldn’t be long before we bought our own system. Owen actually discovered the Wii on his own during a trip to visit my family in Pennsylvania over

the summer. While I was running errands with my sister, his cousins invited him to play Mario Kart Wii. I returned to see my almost-six-year-old child doing an imitation of a jumping bean in front of the television as he turned the steering wheel-shaped controller, moving his body along with the motions of the car. For weeks afterward he talked strategy and discussed the different personalities of the same characters I’d known from the original arcade game: Mario, Luigi, Toad and the Princess. I decided to get one for our own home.

In the meantime, I’d been thinking about games myself. I discovered Peggle and the World of Goo, supplementing my computer solitaire addiction with an inherited Xbox 360 and Hexic HD. Now I’m the one playing games on the television.