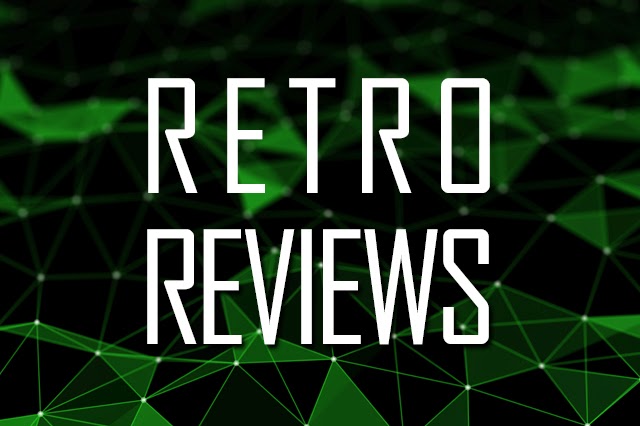 As I wander around my place of employment (Office Max) selling electronic gadgets and computers to various people, I am always amazed at the sheer amount of misinformation man will share with his fellow man… or woman as the case may be. Probably my favorite is when people write checks out to Office Depot and then go on to ask why I can’t accept it. Here are a few choice quotes, as heard by me, in regards to computers and technology:

Girl 1: “So, um, can I like run a Mac program on this monitor?”
Knowledgeable Boyfriend 1: “No babe, you need to get one of those iTune monitors that its compatible with… I’ll ask this guy if they have any of the touchscreen models…”

Daughter 1: “Dad? Can I use a wireless mouse with my HP [laptop]?”
Dad 1: “No, it has to have a wire or the Internet will stop working on a laptop.”

Occasionally someone will come in with a slight misunderstanding as far as technology goes and I need to gently explain the nuances between the bits and pieces. One such example was with Intel’s naming scheme regarding microprocessors for a desktop computer system.

Many people understand the idea of ‘Intel Inside’… which means there is an Intel processor, inside your computer. Fairly straightforward. More recently though, the idea of Core processors (that is, Intel’s creation of two processors, or chips, on a single piece of silicon, or die) has been forcibly injected into the consumer’s mindset. It doesn’t help matters that Intel has released more than 4 different classes of Core processors, all with slightly similar names. In fact, one of the chip sets is called the Core 2 Duo… or basically, the Core 2 2, which must be a joke that the Marketing Department at Intel thought would be really funny.

If you are looking at computer systems and see a computer that has an ‘Intel Inside’ sticker and are wondering just what exactly is inside, I have a handy little list for you to use for reference. Feel free to print this out and distribute it to all of your friends:

I believe I have held back the tides of misinformation and confusion once again. You will have to excuse me while I remove a can of soda from a customer’s DVD player.