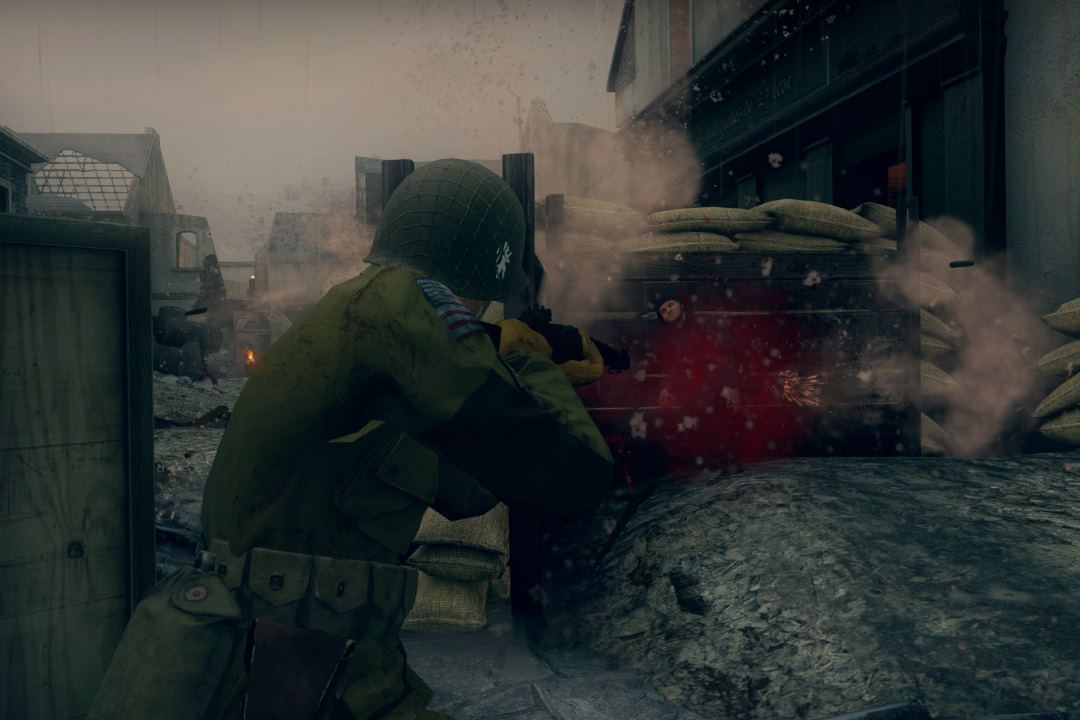 If you’re looking for an online multiplayer first-person shooter set across the European battlefields of WWII then Day of Infamy, the latest game from New World Interactive, is for you.

At its core, DOI is a labor of love and meshes a passion for video games with WWII history. One of the games’ standout features is its attention to detail and realism: from the period uniforms (what other game has ever included German paratroopers?) and weapons to the ten different maps currently on offer. From the moment one begins playing, it’s clear the developers of DOI care about their product and have done their homework. 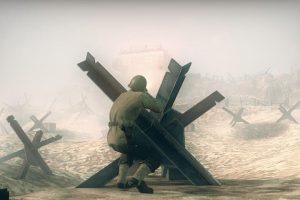 I am certain this will be more than enough protection from bullets.

Fans of tactical multiplayer shoot-em-ups will find much to love in DOI. The online play is smooth and the maps are complex and varied, ranging from the forests of Germany to urban Crete. The game features 9 player classes (which include air-support calling officers to flamethrower-wielding badasses), 10 game modes and more than 70 weapons. Players can also rally around the flag of several different nations, including: America, Germany, Britain and Canada. Genre aficionados will have no trouble sinking several hundred hours into DOI and the current asking price ($19.99) is more than fair for a game with such high replay value.

Another boon for DOI is its emphasis on the modding community. The game was originally a mod itself, developed for the wildly popular Insurgency. Built on Valve’s Source game engine, modders are encouraged to mod the game to their heart’s content. DOI was intentionally designed with this changeability in mind so replacing textures and sounds, as well as adding new maps, is easier. In fact, the game was modded more than 500 times during its early access phase.

The only drawback of DOI, for someone not keen on the online multiplayer experience, is the lack of a single-player campaign. Considering the effort placed into the co-op and practice maps (complete with voice-acted AI’s speaking German or their native dialect), it’s a shame time wasn’t spent developing a basic story mode. Perhaps an enterprising modder will develop a single-player campaign in the future.

Fans of Insurgency, Verdun and Red Orchestra will find much to love (and keep coming back to) in Day of Infamy. The game was released in March and is available on Steam for $19.99.