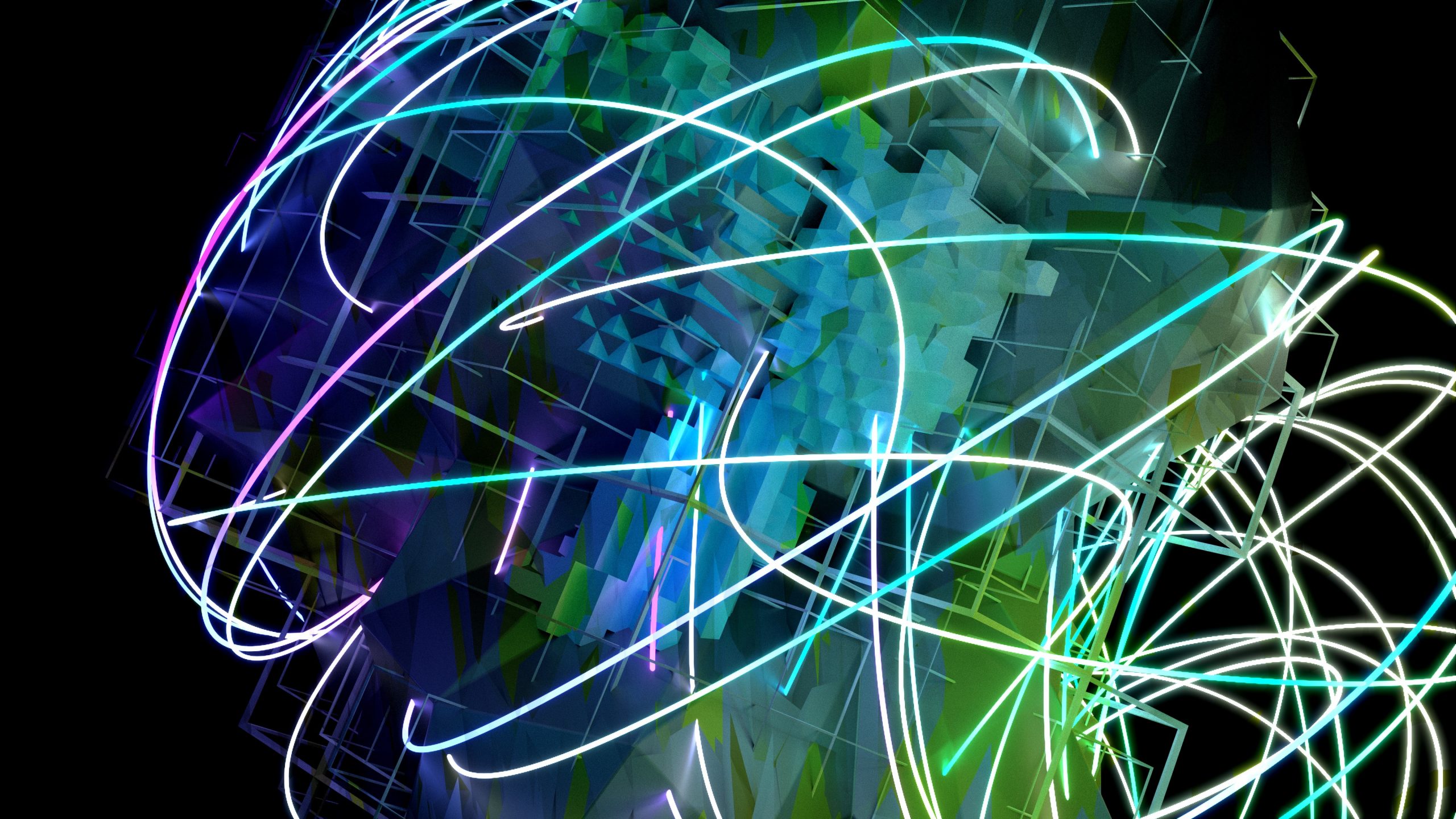 By Chris NuttJanuary 29, 2020No Comments

Cables can be confusing. They have so many buzz words, features and specifications its hard to know what you do and don’t need. In this guide we will focus on the key terms you will need to get the highest specification of DisplayPort cable. Why the highest spec? Usually a high spec cable will work just as well on lower spec devices. As long as you aren’t paying over the odds, it doesn’t hurt to have a high spec cable.

DisplayPort is the standard display connector on most desktop and laptop computers created by VESA. It can carry video and audio, and is an extensible standard. This means it can grow and evolve over time. Examples would be variable refresh rate used in the Adaptive Sync standard and FreeSync/G-Sync systems. It replaced the older DVI digital connector standard and the D-Sub or VGA connector analogue standard. DisplayPort can be adapted back to these connectors, but in some cases may need an active adaptor.

HDMI is its most obvious competitor. However, DisplayPort is free of licensing fees and this makes the connector much cheaper to implement compared to HDMI’s paid licensing.

For me DisplayPort is the connector of choice for computing; it does display and audio and has been ahead of the game on variable refresh rate. If you want to game with FreeSync or G-Sync, it may be your only choice.

Full size connectors like the one shown here on the left are used on desktop computers; they have a button and teeth that lock the cable in place. You will need to press the button to release the cable… don’t just pull it out!

Laptops use smaller connectors. On a new laptop I would expect a USB Type-C connector for DisplayPort, as shown on the right. I will cover the USB Type-C cables in another article as they have many uses and some unique restrictions. Older laptops will likely have Mini-DisplayPort as seen in the middle.

Mini-DisplayPort was created by Apple, but is part of the official VESA standard. It is also used as the standard connector for Thunderbolt versions 1 and 2. Be careful when you are looking for a Thunderbolt cable as it will need to be up to specification for that need and not just DisplayPort.

What to look for in a DisplayPort cable

I will assume you will want a full size DisplayPort cable, primarily used for connecting a gaming computer to a gaming monitor. The wrong cable can limit a high refresh rate monitor or a high resolution monitor.

Although there is a newer standard of DisplayPort called 2.0, it is not yet in wide adoption. The best way to guarantee a high speed cable is to look for HBR3 in the specification. This supports up to 8K or 4K high refresh displays, and it will work fine on your 1080p or 1440p monitor.

They need not be expensive either. For $15 from Amazon.com you can purchase the VESA certified Club3D 6.5ft HBR3 cable. (VESA is the organization behind the DisplayPort standard.) HBR3 spec cables are also available with all of the other types of connectors I mentioned earlier. That’s why I would recommend buying a VESA certified HBR3 DisplayPort cable for your uses. A list of certified cables on the DisplayPort website makes the search even easier.