By Jeremia SchrockJanuary 23, 2019 No Comments 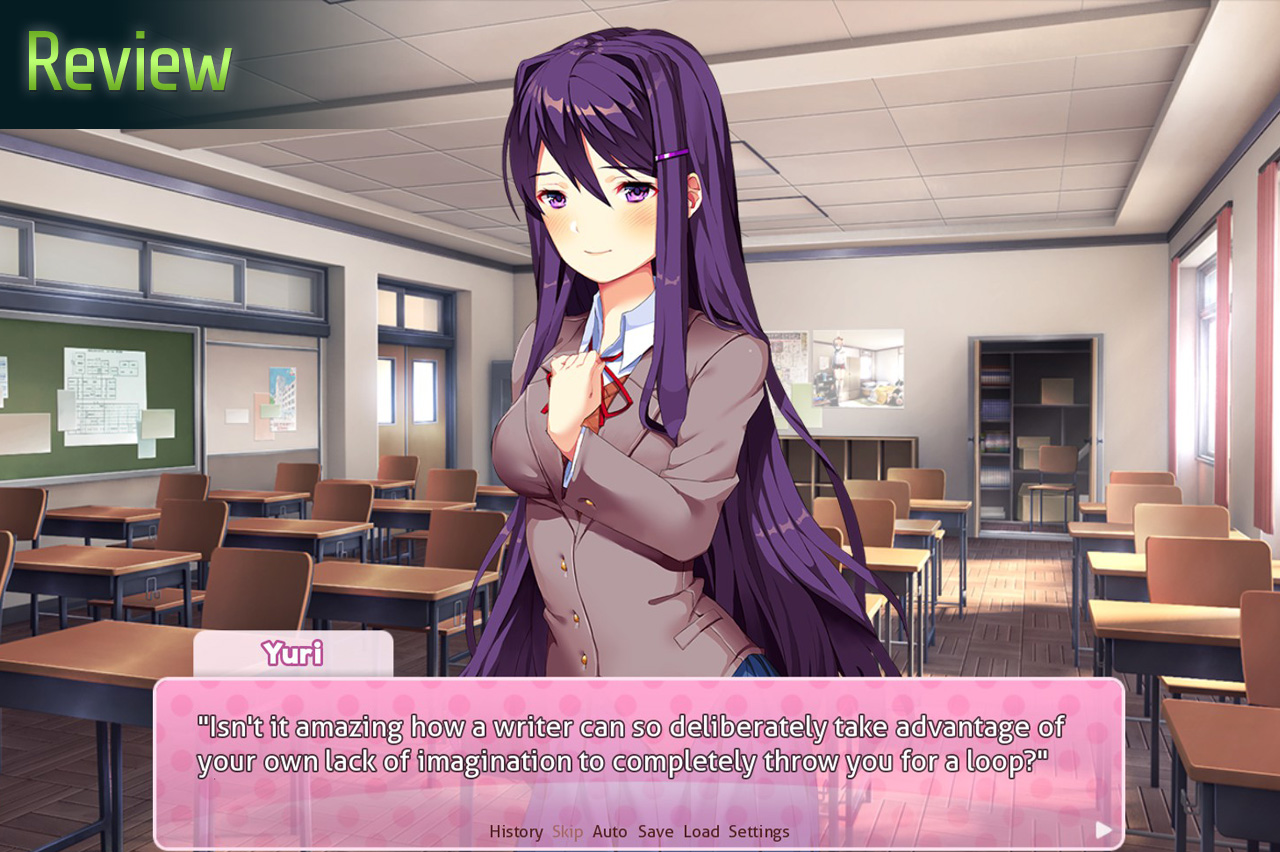 With chipper music, colorful visuals, and a seemingly standard visual novel plot, Doki Doki Literature Club promises to be a fun, light-hearted dating sim – with a story that would be at home in any typical anime rom-com. However, the experience offered is anything but typical.

To use a food metaphor, while presenting itself as a soft-on-the-outside and gooey-on-the-inside cupcake, Doki Doki quickly turns into a journey more akin to having a brick glazed with broken glass shoved down ones throat…in the best of ways. Much has been written – and spoiled – about this engaging and genre-bending game, but this is an experience best explored on one’s own with as few spoilers as possible. Suffice to say, it’s a treat to play a game that is aware that it is a game. Doki Doki is smart, clever, subtle and, at turns, cutesy-funny and gallows humor funny. Rare is the game the inspires me to both have a best girl while also keeping me up at night with High Octane Nightmare Fuel. Not many games can say that.

Doki Doki Literature Club, released in 2017, was developed by Team Salvato and is free-to-play. It is available on Windows, Mac, and Linux. 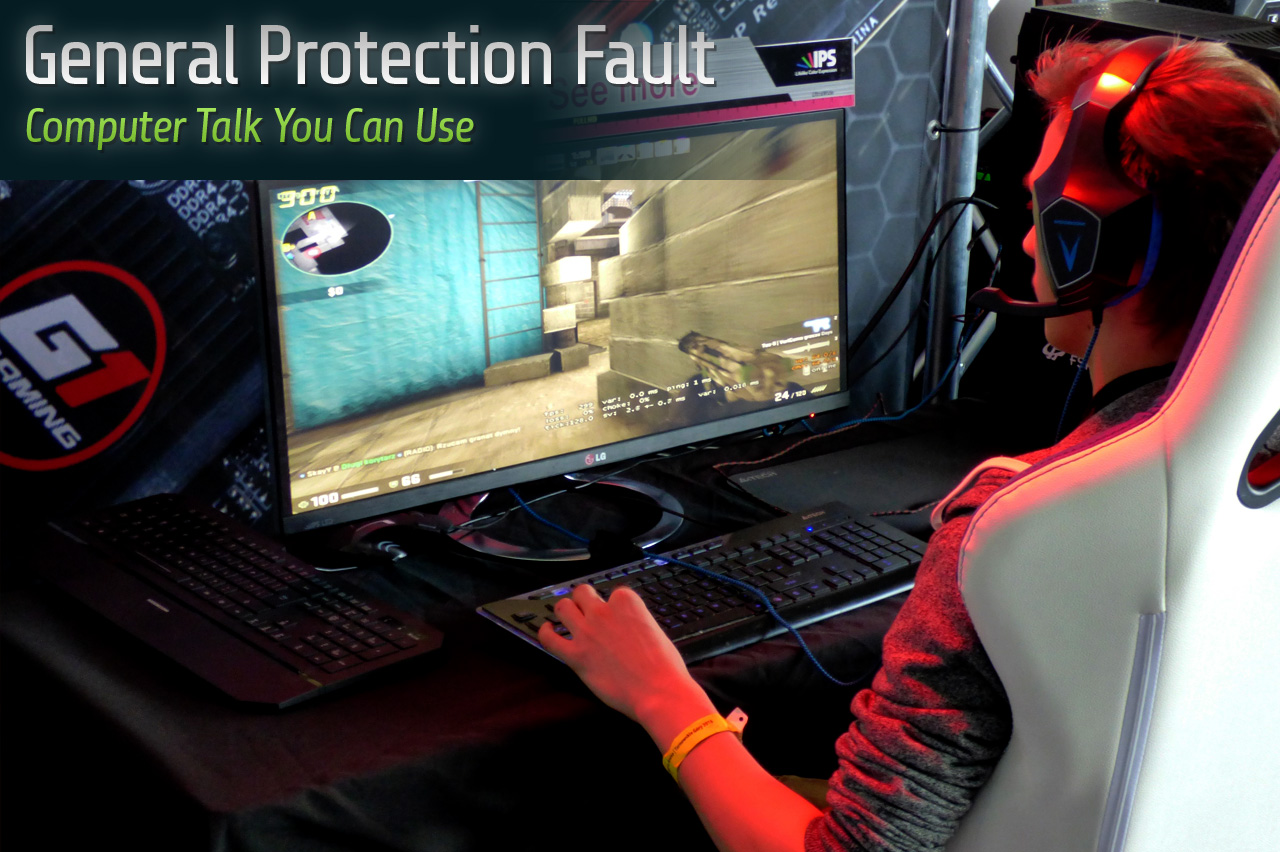 Episode #240: We sync with G-Sync and Freesync

Episode #240: We sync with G-Sync and Freesync