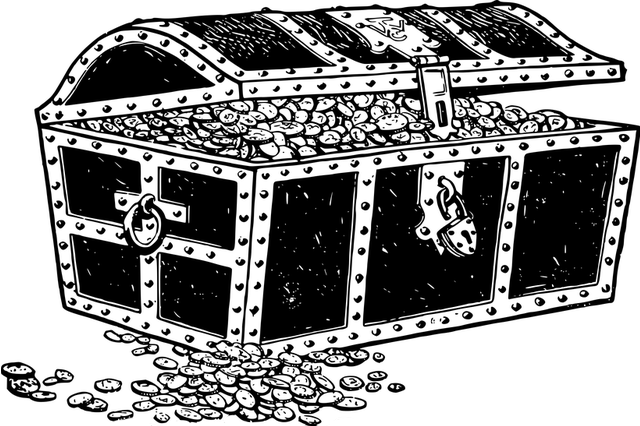 Note: This show suffered from a recording issue so we had to use our back-up backup, which does not sound so great! We apologize!