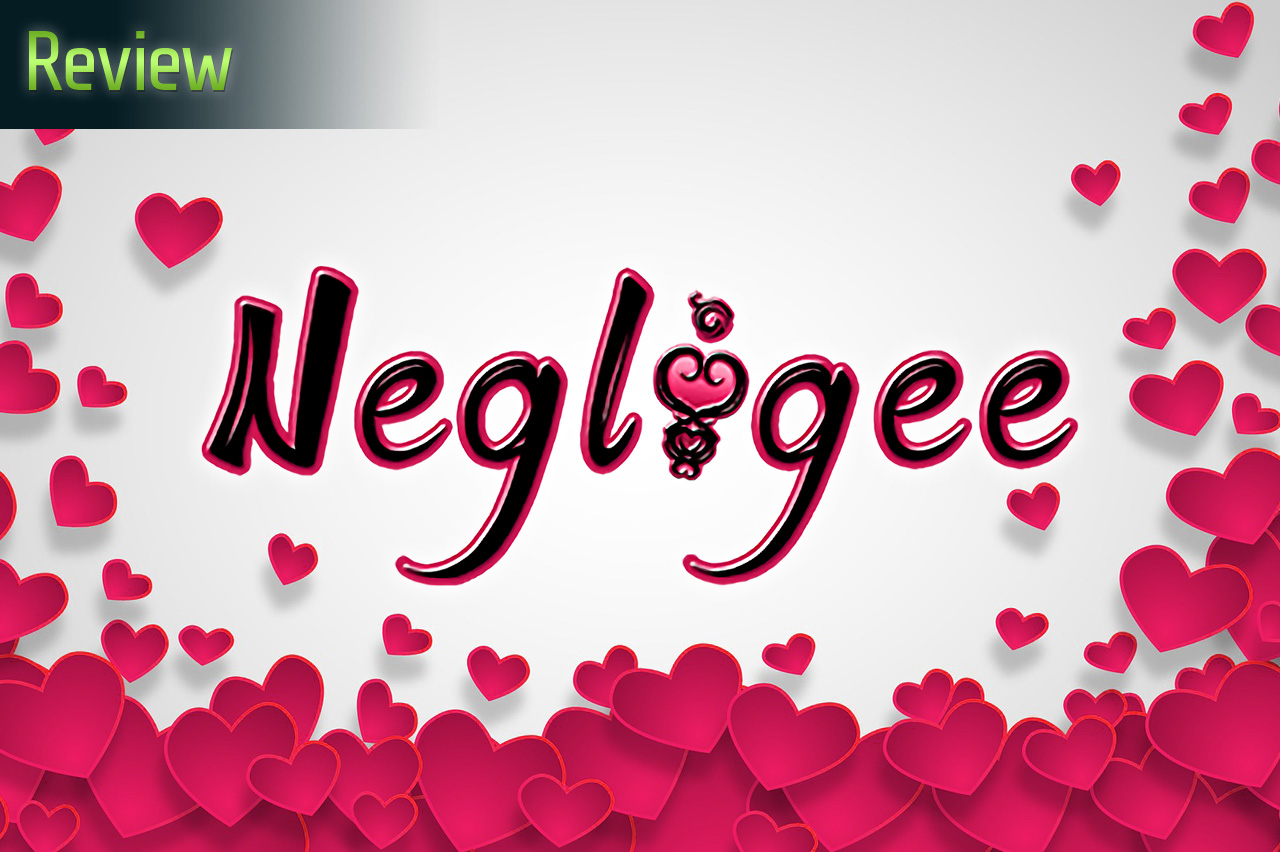 By Jeremia SchrockMarch 24, 2019No Comments

In Negligee you play as Hannah, the employee-turned-manager of the eponymous Negligee, a high-end lingerie boutique in an unnamed (yet strangely lingerie-friendly) American city. Over the course of the game, our protagonist faces a bevy of choices that can lead to good endings and bad, romance and heartbreak, jobs for the few or unemployment for all – the ending where the store actually closes is probably the worst ending a player can click their way into.

Negligee, published by Dharker Studios, is available on Steam, Nutaku & MangaGamer. The uncensored patch, allowing players to see and enjoy all of the games naughty bits, can be downloaded directly from the publisher. Negligee features eleven different endings, as well as four very sexual “epilogues” for the very successful player. A players initial playthrough will be the longest at between 60-90 minutes with subsequent playthroughs taking less time, but different players will no doubt read (there’s a reason it’s called a visual novel) at different speeds. All endings should be achievable within 6-7 hours. For the gamer that loves to collect, Negligee also features Steam Trading Cards and 17 achievements.