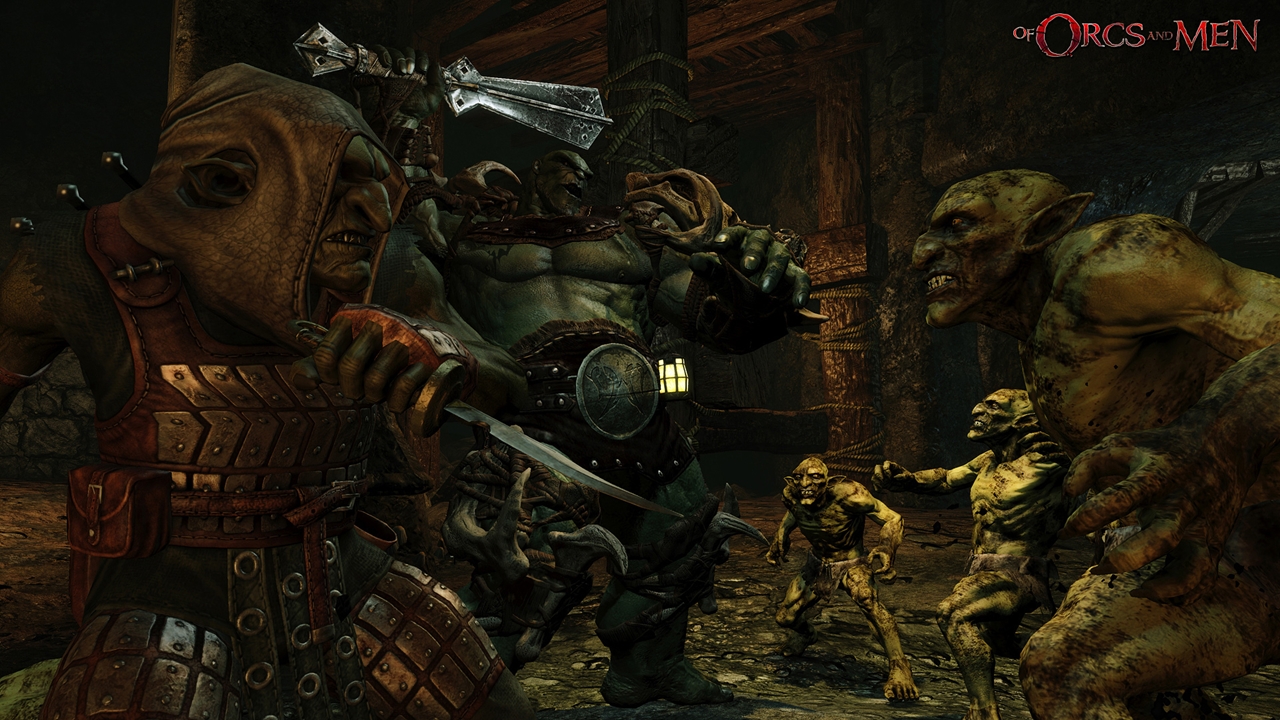 Of Orcs and Men

If you like to play video games and root for the bad guys, then Of Orcs and Men might be for you. Of Orcs and Men is a story-driven fantasy game, which follows two heroes: Arkhail and 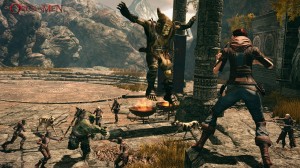 Our heroes take on the evil filth of humanity.

Styx, an orc and a goblin. Both races are traditionally “bad guy” races, which means the player is battling against the elves and humans. Our heroes begin a story for revenge which quickly turns into a quest to defeat an evil (human) emperor.

Both characters bring their own unique skill sets to a fight. One stand-out feature of game play is Arkhail’s “blood rage” which while boosting his attack also makes him less controllable, often leading him to attack both the enemy AI and Styx. Players can also upgrade their weapons and armor. What makes game-play unique is that the player controls both Arkhail and Styx on the battlefield in real time.

Another noteworthy feature of the game is its rich and cinematic soundtrack recorded by the Boston Cello Quartet. Take a listen to a standout sample from the game’s soundtrack.

Listen in as GPF’s Ivan “The Heavy” Baird reviews Of Orcs and Men.