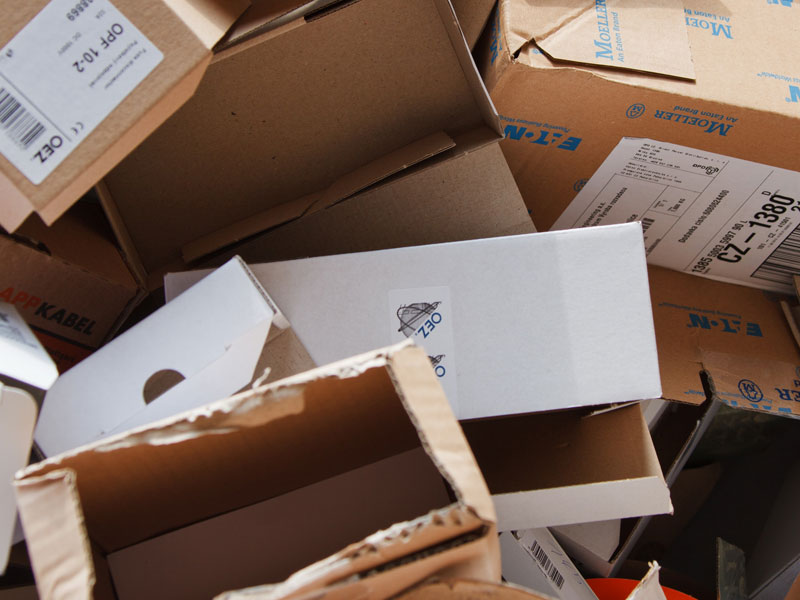 By Ryan BatemanMarch 2, 2014No Comments

Opting Out – My Week Without Big Data, Part 1: You, For Sale

Google knows me – and it knows you, too.

According to the official advertising profile that Google makes available to every user, I am a man aged between 25-34, I speak English, and I am interested in technology, education, bicycles, gaming, consumer technology, folk music, and twenty-some odd other interests not worth listing here.

While this might not seem like the most personal information ever, it represents something important for not just Google, but the internet as we know it today. If the jewel at the center of Google’s empire is advertising (and it is), it is incredibly important for Google to know these kinds of things not only about me, but also about you, and every other Google user on the face of the planet. And they do.

The bare-bones profile of me listed above is only the tip of iceberg on how deeply and thoroughly Google knows me. They know much more than they’re letting on. With products that I regularly use like Google Now (the smart assistant that comes bundled with Android) – Google knows when I drive to work every day, where I go, what websites I frequent, what restaurants I like, and make for dinner (most nights, at least). And that’s not all – a quick peek at my Google search history shows every search I have made since I first got my Gmail account in 2006, and it falls eerily into a pretty coherent narrative of my interests, goals, dreams, and more over all these years. It shows how I’ve gotten interested in certain things and then seen their interest wane in favor of some new hobby. Between all of these sources, Google has the potential to know me very, very well.  And the company certainly knows that.

From the time I first opened my Google account in 2006 until now, Google’s hunger for better user data and profiling (and thus better ads) has grown in proportion to their ability to track my browsing habits, making their ads more and more personalized, more and more relevant, and, according to some, more and more intrusive.

And they’re not done yet. Google’s Executive Chairman Eric Schmidt said it best in an interview a few years back:

“the goal [of search personalization] is to enable Google users to be able to ask the question such as ‘What shall I do tomorrow?’ and ‘What job shall I take?’ We cannot even answer the most basic questions because we don’t know enough about you. That is the most important aspect of Google’s expansion…I actually think most people don’t want Google to answer their questions. They want Google to tell them what they should be doing next.”

If Schmidt is right, it is certainly going to require a lot of data. This next step in search personalization requires massive amounts of your digital breadcrumbs, ranging not only from search queries, results, and browsing habits, but also more extensive and personal things, things like location data, spending habits, marital status, friendships, opinions, and more. If Google is going to tell you what you should do next, Google needs to deeply know you.

And Google isn’t the only example – a wide array of web companies, ranging from Facebook to Netflix to Amazon to your cellphone carrier all have access to important pieces of data that incrementally build toward a portrait of you. Just last year it was revealed that cellphone carriers sell location tracking data from users on a market that totals at $5.5 billion.

Data brokers, companies that specialize in aggregating and commercially reselling data about particular individuals have taken data collection even further – using multiple sources to create a more holistic picture of you, available for sale to willing buyers. Reminiscent of credit scores (which companies like Experian and TransUnion have been operating for years), these data brokering services provide interested parties with a peek into your life. But where credit scores only show lines of credit, repayment habits, and financial data, data brokers draw from the whole pool of information available about you online – everything from residences, income, interests, vehicles, and so forth. The potential circumstances under which this data could be considered useful are as multiple as they are dubious. Propublica journalist and “Big Data” researcher Lois Beckett has detailed the numerous parties data brokers regularly work with to sell user data, including health insurance companies, advertisers, and more.

The fact of that matter is that this vacuuming of user data across the internet has become more than common – it is the standard. This is, of course, why people laugh at the prospect of Facebook ever charging money to use their social media site. The service is “free,” of course, but it isn’t without cost. You don’t pay with money. You pay with your data. Don’t believe me? As Beckett’s article notes, one major data broker known as “Acxiom” has made their data available for users to review at their “About the Data” web tool.

And so it is. This is the world we’ve built online. To be honest, some of the benefits are very nice. Sometimes, I am absolutely amazed how good Amazon is at knowing what I want (and more importantly when I want it). Facebook conveniently weeds out the folks that I don’t actually want to stay in touch with, and Google can even do things like remind me how early I need to step out the door to get to work on time. It is, in a word, revolutionary.

But is this new revolutionary world really the one that we want to live in? In the University course I teach, “Technology and Society,” we ask some of these same questions. I share with my students folks like Eli Parsier, who has warned us about the hazardous effects of search personalization and big data and John Locke, the oft-cited spiritual grandfather of American liberalism, whose ideas about self-ownership in his Two Treatises resonate as much today as they did more than three hundred years ago. But I also share with them controversial folks on the other side of the aisle, so to speak – people like Michel Foucault, whose “Panopticon” argues that increased levels of social control have marked some of the greatest steps forward in human history, or thinkers and tinkerers like Steve Mann and David Brin, who believe that transparency in all directions and on all levels (personal, corporate, societal, governmental) has the power to resolve many of society’s ills. Although these people may all disagree in some respects about the appropriate level of privacy in relation to transparency, one point is clear – there is power in information about us, whether that information is actively concealed or freely shared.

Is there really any other option? With internet use becoming an increasingly common trait of everyday American life, the idea of avoiding Big Data can start to sound like trying to avoid breathing oxygen. It has often been viewed as an all-or-nothing game – either you cut yourself off from technology and remain anonymous, or you use technology and share your data with the world. But what I have always hoped to find was a third option. I’ve waited and waited. After all, the internet is so incredibly convenient, and the thought of trying to opt out seemed too cumbersome, too difficult, too inconvenient. I wanted to find out if there was some way to minimize the intrusions that data collection makes in our lives on a daily basis without donning the tinfoil hat, throwing the computer out the window, or going off the grid.

So, working with the folks here at GPF, we set up a challenge: One week without Big Data. No Google, no Facebook. I was to minimize tracking online as much as possible, seek out alternative software and solutions and employ them for daily use. I still needed to work, teach, and remain in contact with the world. That was the challenge: I wanted to opt out of Big Data, but stay opted in to everyday life.

My hope is to create both a narrative and a resource, a guide for others to follow if they’re looking for resources, as well as a story about my own experiences with the real-life feasibility of opting out.