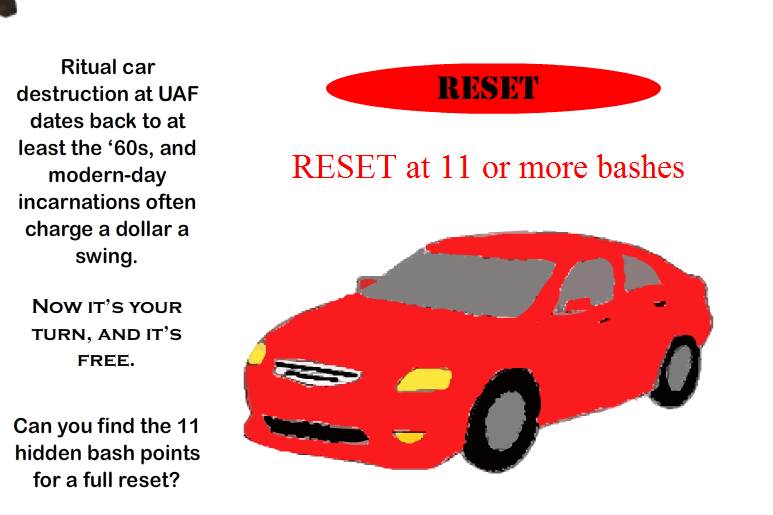 I received this from a friend,

Let me tell you about the Large Hadron Collider. It is spectacularâ€¦the link below will take you to the pictures of the collider. It is a 17 mile long particle colliderâ€¦ between the borders of France and Switzerland and the object is going to replicate the first moments of the â€œBig Bangâ€.

They are trying to create a â€œnew baby universeâ€ and they hope they donâ€™t create a â€œblackholeâ€ that will disappear us instantly.Â  They say there is only a small chance of that happening.

Anyway, I thought you might really enjoy this â€“ it will be tested this month and then the big bang test will be by the end of the year. This is being done in the spirit of completing Einsteinâ€™s Theory of Everythingâ€¦it this works, and we can create a new baby universe, then Einsteinâ€™s theory will no longer be a theory.

From Boston.com: The Large Hadron Collider (LHC), a 27 kilometer (17 mile) long particle accelerator straddling the border of Switzerland and France, is nearly set to begin its first particle beam tests. The European Organization for Nuclear Research (CERN) is preparing for its first small tests in early August, leading to a planned full-track test in September – and the first planned particle collisions before the end of the year. The final step before starting is the chilling of the entire collider to -271.25 C (-456.25 F).

The ALICE Inner Tracking System during its transport in the experimental cavern and its insertion into the Time Projection Chamber. ALICE (A Large Ion Collider Experiment) will study the physics of ultrahigh-energy proton-proton and lead-lead collisions and will explore conditions in the first instants of the universe. (Maximilien Brice, Â© CERN)

Did you read that!?

I really hope Black Mesa… I mean CERN, knows what they are doing.

It even looks like it is from Valve’s Half-Life:

And we all know what happens next…

So scientists will be playing with a TIME PROJECTION CHAMBER and they think there is a very small possibility that they will create a black hole… but a very large possibility they will open a tear into a different dimension and force us to fight off invading creatures. Better stock up on crowbars and shotguns, call up our favorite scientist uncle and make him wear some slick looking Weezer glasses so we can neutralize the xeno threat.