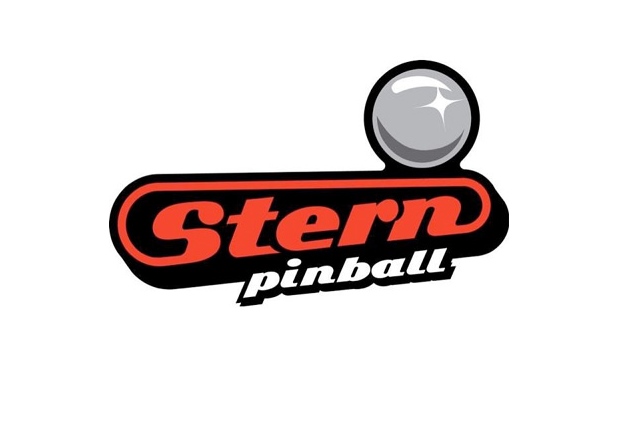 While exploring the floor of CES 2014, I stumbled upon a booth emanating the alluring sound of steel ball on bumper. The treasure I discovered was the Stern Pinball booth.

For a little pinball history, by 1999 the pinball industry was on life support with many previous power players exiting the pinball game. During 1999, Sega left the pinball industry and sold its pinball division,  to Gary Stern, who had been a force behind Sega pinball since the mid 80s. Stern took Sega’s assets and founded Stern Pinball, Inc., named after his father. 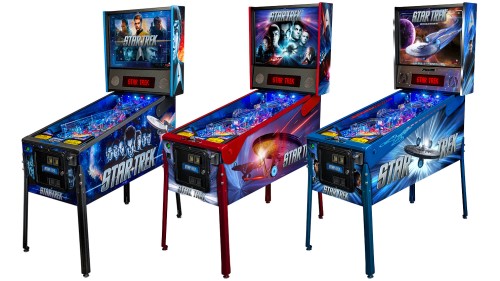 A sampling of the Stern Pinball Star Trek offerings.

They even have a line of pinball machines that would fit will in any home game room, with a Transformers and Avengers themes available. A full-size pinball machine can be a bit size and cost prohibitive for some players, but these smaller machines may be a better fit for your home and wallet.

We had the sheer luck to talk with Gary Stern, the founder and CEO of Stern Pinball about their line of pinball machines. Today about half of Stern’s Pinball machines are exported for sale, but there is still a very lively market and plenty of folks interested in pinball. Listen in to hear Gary talk about this, the history of pinball, how table themes are chosen and how important the idea of pinball is to future wizards.