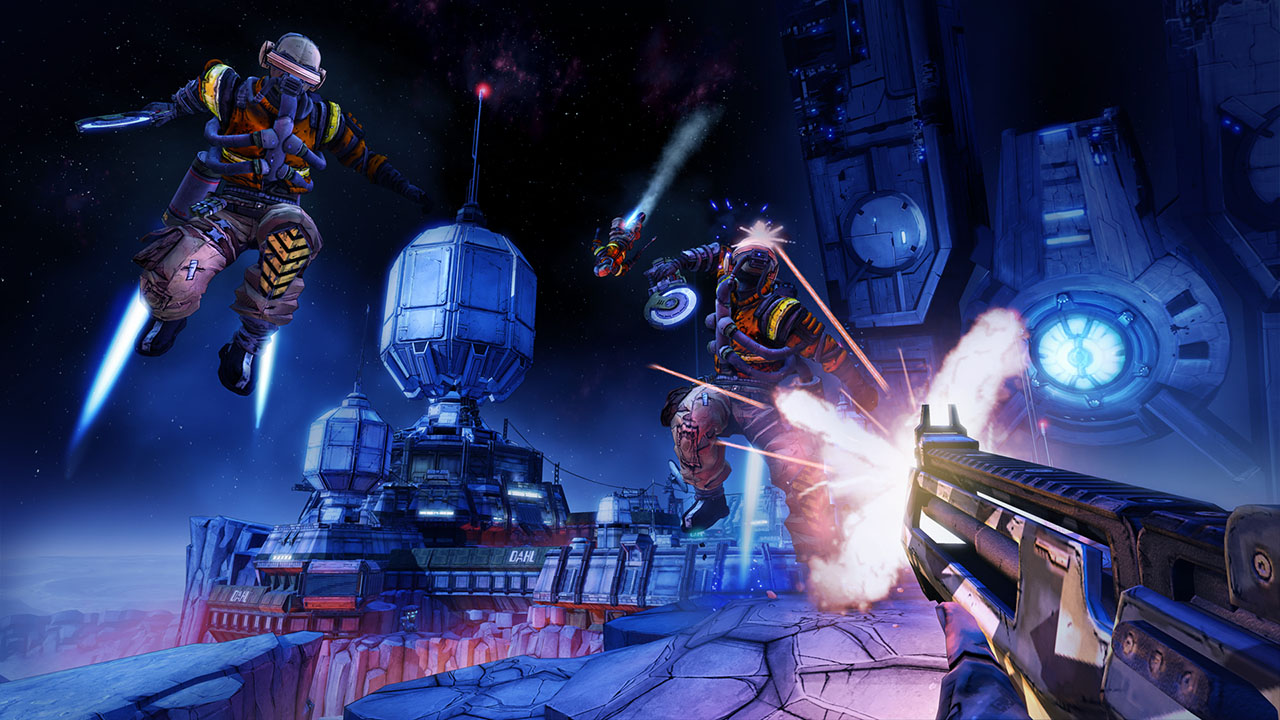 By Jeremia SchrockSeptember 14, 2016No Comments 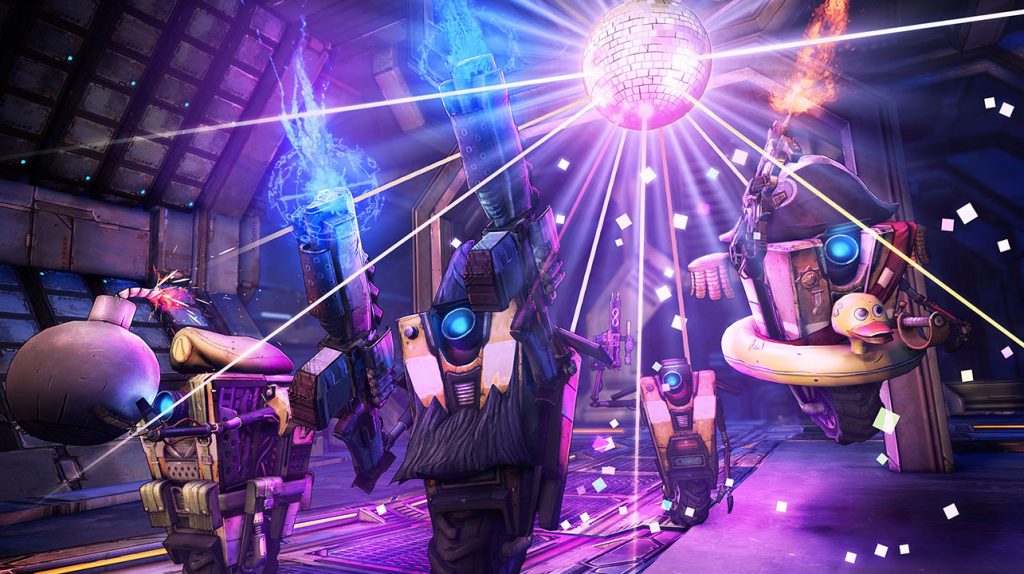 If I was tasked with summing up the entire Borderlands series in one image it would be this one.

While the trend of every major film released being a sequel is relatively new, the idea of the long-running franchise has existed in the video game world for decades. Yes, new standalone games get made, but these are often created by indie developers or groups of devs who’ve broken away from larger, more mainstream companies. The world of AAA gaming has, and will most likely continue to be, home to the franchise.

When one thinks sequels or franchises, games like Final Fantasy, Fallout, Street Fighter, Grand Theft Auto, Call of Duty and Assassin’s Creed come to mind. I ask any gamer, especially one who has played most if not all of the games in a single franchise: was every game in the series good? You would think (rightly) that time and sheer numbers would make that impossible. Most franchises go back two or more decades, are created by different companies or have different creative leads, and all of them span numerous platforms and platform generations.That would almost make every single game in a series being good impossible. Well, let me assure you, there is one franchise that rises about the rest, a series where every installment is solid and worth the playtime: Borderlands.

Borderlands, that weird and wild science-fiction “shoot-and-loot” game that drops interesting stories and characters into the framework of your standard first-person shooter. Killing grunts and opening boxes of loot has never been more satisfying. Below, all four installments in the franchise are definitely ranked. 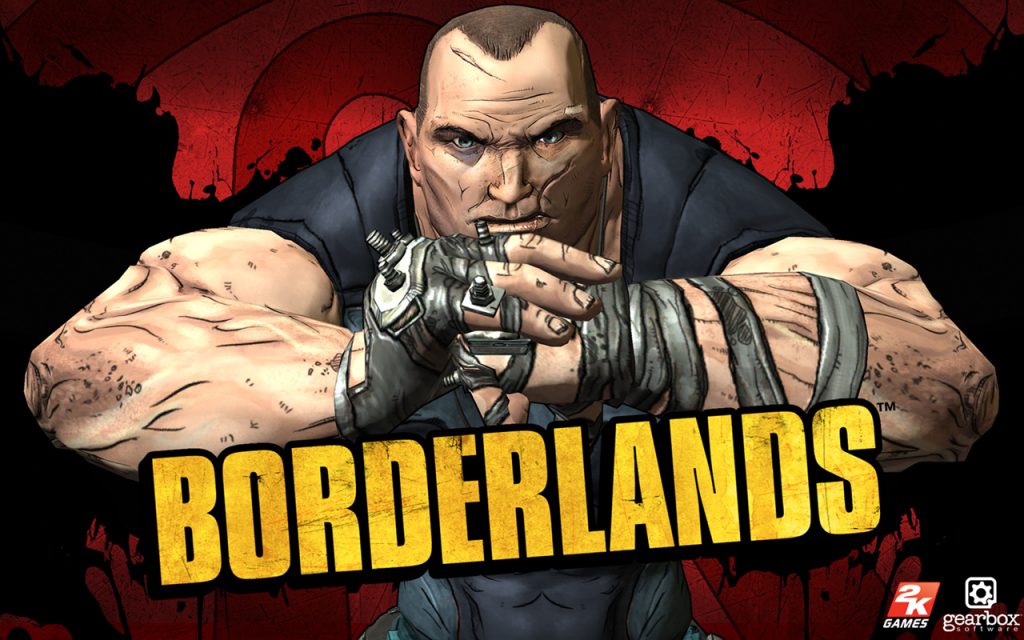 The one that started it all. It says a lot that the first in the series, the one where everything begins, would be ranked last. That says nothing about the quality of the game itself and everything about the world that springs up after it. This is the game that introduces us to the universe, its humor and colorful cast of characters. Mad Moxxi, Marcus and Scooter all get their introductions in this game. How many games can boast that its most enjoyable characters are its side-quest giving small business owners? 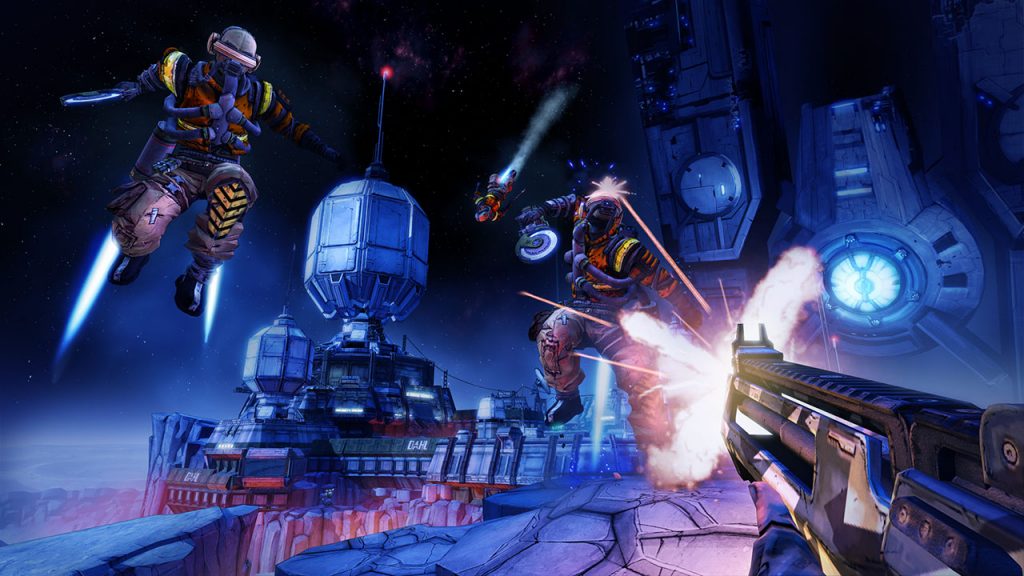 Borderlands: The Pre-Sequel is a gritty adventure game about battling insane space Australians on the moon. Sort of.

If you liked Borderland 1 and 2 then you’ll love doing it all over again…on the moon! The Pre-Sequel is just that – a story that takes place both before and after Borderlands 2. What makes this installment memorable is its notable use of Australian voice actors, mythology and slang (it was developed by 2K Australia). We gain an understanding at what makes Borderlands 2 villain Handsome Jack an absolute bastard, while fighting the memorably named antagonist Tungsteena Zarpedon. It also has a story that makes you stop and ask, “Wait, are we the baddies?” The only real drawback from this entry is the Claptrap DLC, an expansion pack so awful that it is known as the only Borderlands DLC that I never finished and, in fact, rage quit. 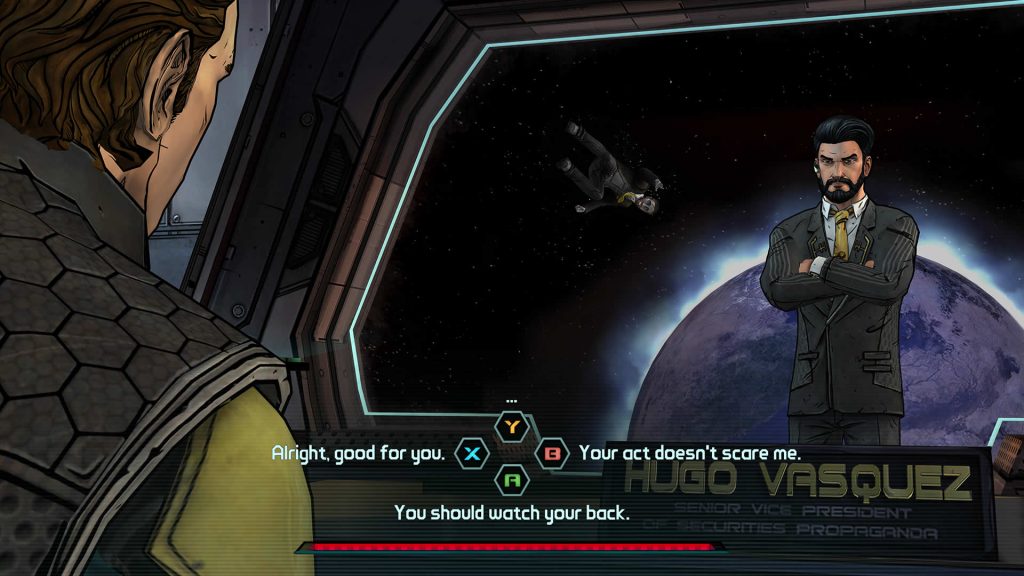 #2 – Tales from the Borderlands

Sometimes when you place the world you’ve built into the hands of a different game studio (like in the Bioshock series) things go horribly awry and you’re left with a divisive and polarizing game. But sometimes you get a gem like Telltale Games’ Tales from the Borderlands. Not only do we get two new infinitely likable protagonists in Fiona and Rhys, but we get the return of the ever-villainous (or would that be criminally misunderstood?) Handsome Jack. The story is complex and smart, the dialogue is wonderful to listen to and the games choice of music is perfection. Not only that, but both TTG and the Borderlands series are both known for their cel-shaded animation which made this partnership a match made in gaming heaven. It also sets up the eventual Borderlands 3 beautifully. 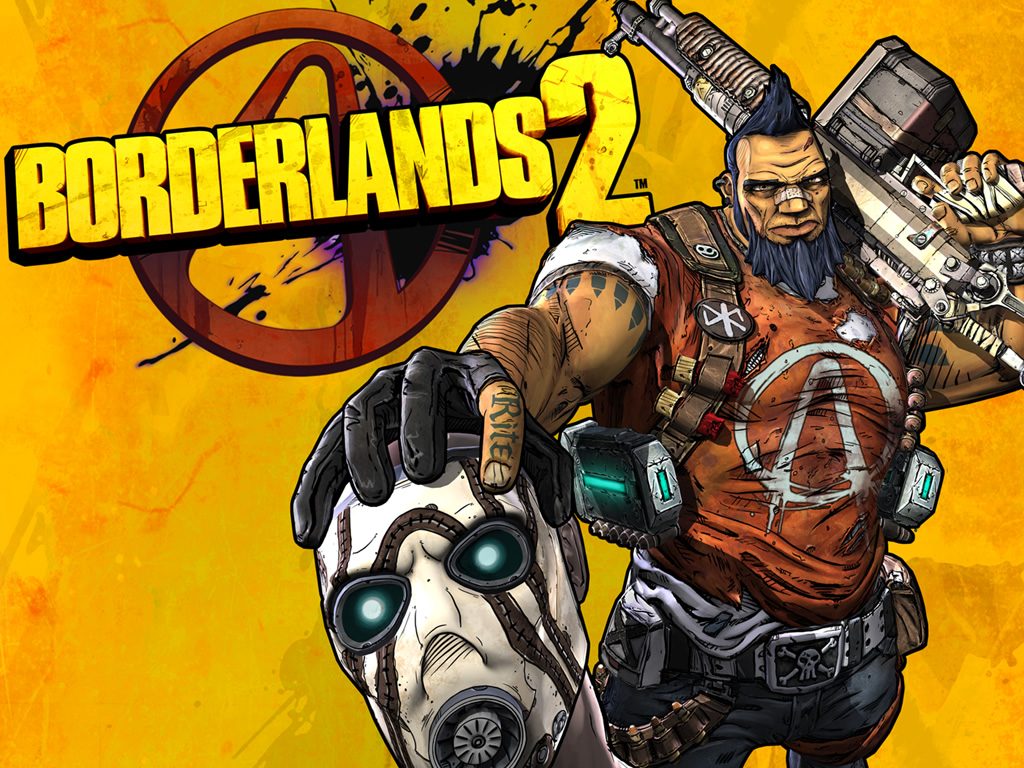 Borderlands 2 is a self-described “shoot-and-loot” game where your primary focus is on shooting and looting things. A lot. And in that order.

Ranking Borderlands 2 as numero uno is probably the least controversial thing in this article. It gave the world the best villain in Handsome Jack, introduced one of the best side-characters in any video game ever (Tiny Tina), killed off a beloved character from the first game and had some of the best expansion packs and DLCs of all time, of all time! The game has a memorable story with fantastic dialogue supplied by Anthony Burch and you also get to fight a literal dragon made of lava. Plus, how many video games work-in sidequests that feature 80’s action hero comedy and homoerotic volleyball montages. Just Borderlands 2, that’s who.