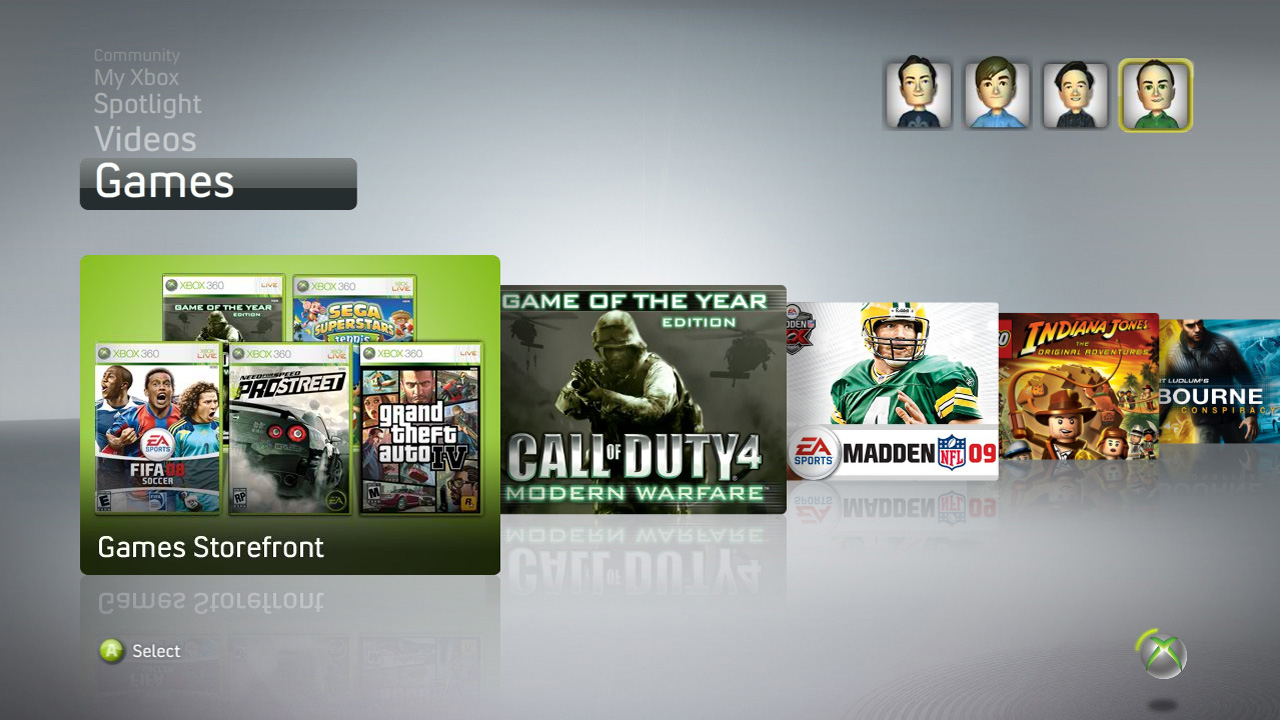 UPDATE: 360 Update, Not THE Update

The most recent Xbox 360 update, which I in fact just downloaded, is not the fancy Twitter, Last.fm update, but an update that provides support for the “new wireless N adapter slated to release later this year.” Whew. My prediction still holds.

Side note: WHY doesn’t the Xbox 360 come with a Wireless adapter for FREE?! The PS3 does, and the Wii does. The PS3 originally cost more so, fine, you can argue that’s a premium feature. But what about the Wii?! It was cheaper than the Xbox 360, had an Ethernet port AND a wireless adapter. Please explain Microsoft.

Side note 2: WHY does the Xbox 360 wireless G adapter cost $99?! That is more than a router and a wireless adapter for your computer!  How much will the wireless N adapter cost? $149? GAAAAAHHH!

Sigh. Someday, when I rule the world…