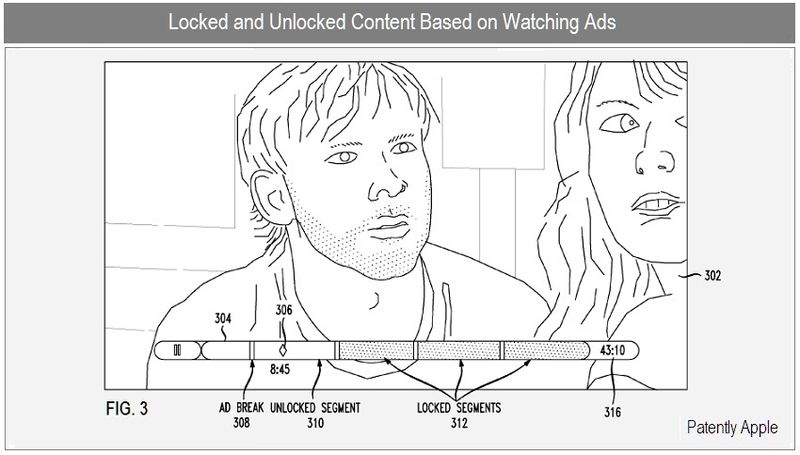 Nintendo has really outdone themselves with a slick viral ad campaign featuring Mario’s antithesis, Wario, and his new game Shake It. Follow the link below and go ahead and grab a few of the fallen web pieces after the video completes for a nice little physics game. The ad is similar to those old desktop screen savers where your icons would battle to the death or the desktop itself would become a part of the CRT-saving action.

I probably won’t ever play this game or buy it, but the ad is so fantastic, imagine if I WAS into this game… I would be talking about this viral ad, sending links to people, blogging about… oh.